A lot of the Earth’s water is found underground in soil or under rock structures called aquifers. Humans often use aquifers as a means to obtain drinking water, and build wells to access it. When this water becomes polluted it is called groundwater pollution.

As one of the main sources of water for human consumption and farmland irrigation, safe underground water must be ensured before put in use.

KIVI WATER TECH has focus on water treatment chemical and ion exchange resin for many years, and we provide a series of solution for safe underground water. 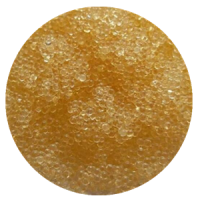 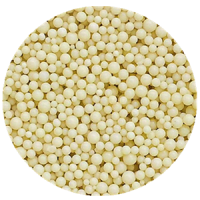 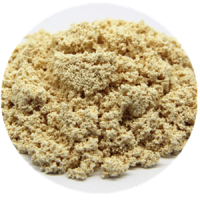 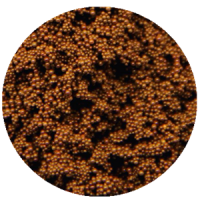 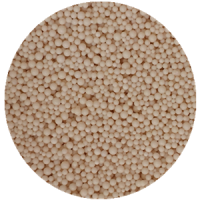 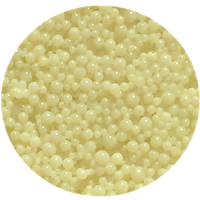 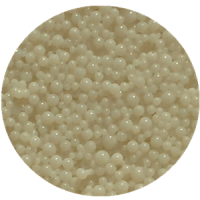 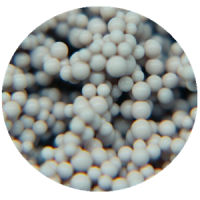